Opening a Restaurant Franchise: How to Guide

Want to get into the restaurant business? It’s an exciting prospect, though it’s also one fraught with risks that may discourage a potential entrepreneur.

For one, opening a restaurant is a considerable investment of time and money that may take years to become profitable if it does at all. The food and beverage industry is highly competitive and margins are very low so there are going to be a lot of other restaurants with similar menus and price points competing with you for diners.

And it isn’t just the cost of building or renting a space and buying inventory to make dishes that you need to consider. Like any other business, operating a restaurant involves a number of overhead costs like advertising, taxes, fees, equipment depreciation, and payroll that will need to be paid regularly regardless of how much money is coming in. This is a lot and may seem overwhelming. For the would-be restaurateur, there is an alternative to consider: opening a restaurant franchise.

What is franchising exactly?

Essentially, a franchise is a license to operate a business under another business’s brand and use their proprietary knowledge, intellectual property, supply chain networks, trademarks, etc. The franchisee (the person opening a McDonald’s restaurant) operates their business and pays one-time startup payments and ongoing fees to the franchisor (the McDonald’s corporation).

The franchise model is not new nor is it limited to the restaurant industry—but its use has seen particularly explosive growth in that industry since the 1950s. And for good reason. While not perfect, franchising presents lucrative opportunities for both large companies and would-be entrepreneurs.

So is opening a restaurant franchise the right move for you? Let’s look at some of the advantages and disadvantages for the aspiring restaurateur.

When you buy into a franchise, you’re buying into the franchise’s brand and the recognition and reputation that come with it. The customer base already exists, so before you even open the doors of your franchised restaurant there’s a group of people who can reasonably be expected to buy from you.

This saves you the unknown, but most likely also considerable time and money that you would otherwise need to spend on developing your own brand and customer base.

Being a small business owner is stressful. The hours are long, the costs are high, the profits are often very low (if they exist at all), and it can be quite lonely since most people don’t own their own businesses and your peer group is probably very small (and just as busy as you are). For the most part, you’re on your own.

With a franchise, however, there are two parties who have a vested interest in the ongoing success of the business: the franchisee and franchisor meaning that you as the franchisee have a built-in support network. The extent to which a franchisor provides support and assistance will vary, but any good franchisor will provide both material and immaterial resources to their franchisees as a failing franchise is bad for them as well.

One of the elements of a franchise is the payment of annual fees to the franchisor by the franchisee. These fees can vary from franchise to franchise but are often tied to profits and paid as a percentage of annual profits.

How is paying an annual fee an advantage? This money is usually pooled with fees from other franchisees and the franchisor which is used to purchase things that benefit everybody in the franchise. Things like marketing and advertising for example. Hundreds or thousands of franchisees pooling their money and buying inventory in bulk can also increase their purchasing power above and beyond what any single franchisee could possibly do.

These are just two examples and they are examples of expenses that every business must pay whether they’re operating independently or in a franchise. The difference is that the latter can be used to reduce costs and increase competitiveness.

The potential for smarter growth and expansion

You may make a fantastic hamburger, but if you try to open a restaurant in a place that is saturated with burger joints, it’s going to be hard to break out before your money runs out.

A good franchisor will develop a set of tools that they can use to determine where a good place to establish a new franchise is and what places to avoid due to issues like market saturation or potential cannibalization.

This is far from universal, but buying into a franchise instead of opening your own restaurant can help you to avoid this pitfall.

Independence in the way you work

While opening a franchise can be less expensive than starting a business from scratch, it still isn’t cheap.

Restaurant franchise cost will vary from franchise to franchise. The initial costs incurred by a franchisee in the form of fees can range from tens to hundreds of thousands of dollars.

Some franchisors will also place liquid capital and net worth requirements on potential franchisees, meaning that you may have to have a certain amount of cash on hand and have a lot of illiquid assets.

It should also be mentioned that larger, more established brands can be more selective in whom they sell their franchise rights to and will probably be more expensive investments.

The franchise model is not perfect and has led to its share of conflicts, personal and legal.

The franchisees and the franchisor may not always agree on how to manage the brand.

The franchisees may feel that the franchisor takes too much in fees and royalties and gives too little in support and resources.

If the franchisor runs their business incompetently or creates some kind of scandal or other bad publicity, it will affect the franchisees. It runs the other way as well. A few franchisees who do a poor job of running their restaurants can taint the brand for everybody.

Is opening a restaurant franchise a good option for me?

Still thinking of opening a restaurant franchise? As you have no doubt gleaned, there are advantages and disadvantages. If you decide that this is the route for you, you’ll need to figure out how to franchise a restaurant. As mentioned above, different franchises have different rules and requirements. You’ll need to do some homework and figure out what kind of franchise is best for you and which franchise has the best chance of success in the market you want to operate in.

Opening a restaurant franchise can be a great way to make money and be your own boss. Whether you decide to open a franchise or go your own way, we have the tools to help you run your manage your restaurants when you’re ready.

9 Ways to Promote Your New Restaurant

As a new restaurant owner, you know you need to engage your target audience. The million-dollar question is how to reach your customers in the 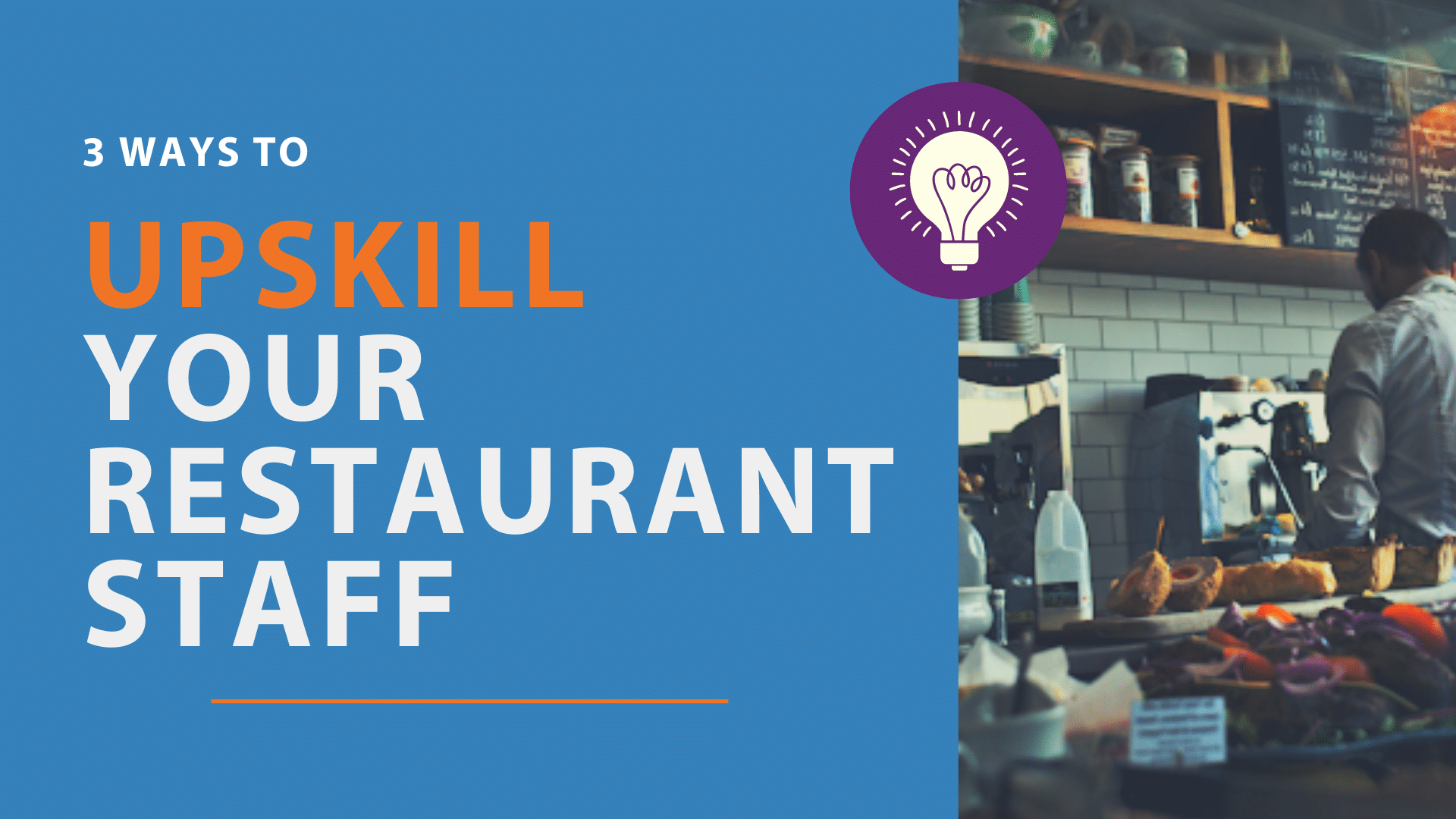 3 Ways to Upskill Your Restaurant Staff

Improving the employee experience can be extremely beneficial to restaurant owners. Providing opportunities for staff development is one of the best ways to do so. 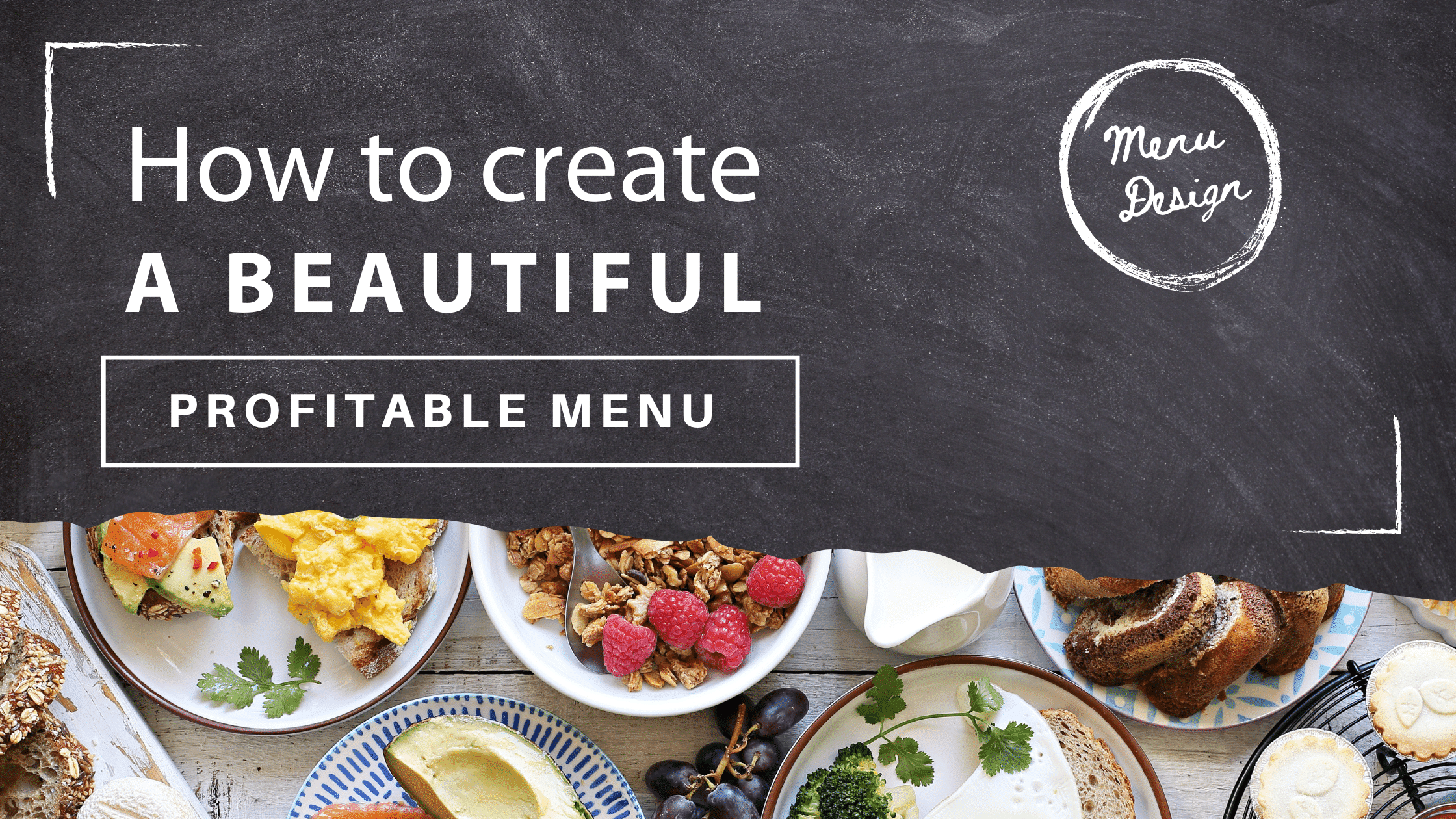 How to Create a Beautifully Designed Profitable Menu

The restaurant industry has been tossed through a laundry list of change, and forced innovations since early 2020. But even before the pandemic, restaurants have

WE’VE GOT YOUR BACK OF HOUSE ® is a registered trademark of SynergySuite Inc.